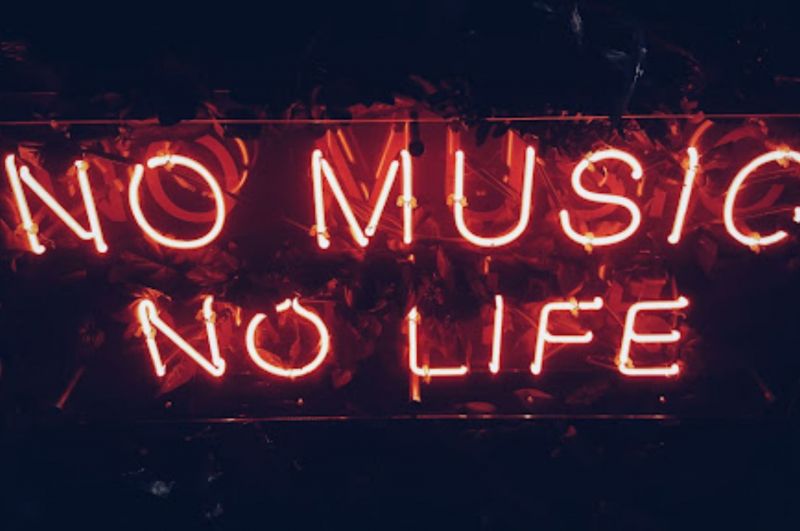 Studies have proved that music can affect the ambience of a venue and also impacts customer's behaviour in restaurants and bars.

You’ve got your food offer sorted, come up with a creative cocktail list, and have carefully curated your wine list. The interior is stylishly designed, and the fashionable lighting is suitably low, creating that all-important ambience.

But there’s another factor that restaurants and bars often overlook, or don’t give enough importance to, and that’s the music, which can affect the ambience of a venue far more than you realise. Not only that, but studies have proved that music also impacts your customers’  behaviour too.

Having Vivaldi’s Four Seasons tinkling away in the background will create a very different vibe to ACDC blasting out of the speakers at ear-splitting volume. If you’re the operator of a late-night bar which attracts a young and happening scene, then something loud and exciting on the stereo might tick all the boxes, while an older, more conservative customer base will probably prefer something more, well, conservative as their soundtrack. So far so obvious. But music can also be used in quite manipulative ways to influence your customers and how much they drink. Music can change moods, but according to James Picken, the creative director of Startle Music which curates bespoke playlists for restaurant chains such as Patisserie Valerie and Ask Pizza its power is even greater than that. It can change the way we move, how we behave, our perception of time, our reading of a brand or influence our purchasing decisions.

For example, playing classical music can lead to higher spending than no music or pop music, while slower music on the sound system encourages diners to linger, a useful tactic when you want to increase drinking dwell time and increase how much your customers spend.

“When you go out for a meal you probably think you’re in control of what you order, how long you stay and how much of a tip you leave,” Picken told the Daily Express. “But the truth is, your dining experience is being influenced from the moment you step inside the door.”

“Music is often used as a contextual cue to influence the speed at which you eat your meal – and hence, how long you stay and how much you spend.” He explained that depending on the time of day, a restaurant may play upbeat, fast-paced songs to encourage you to eat quicker. This is common during lunch hours when the spending per table tends to be lower. 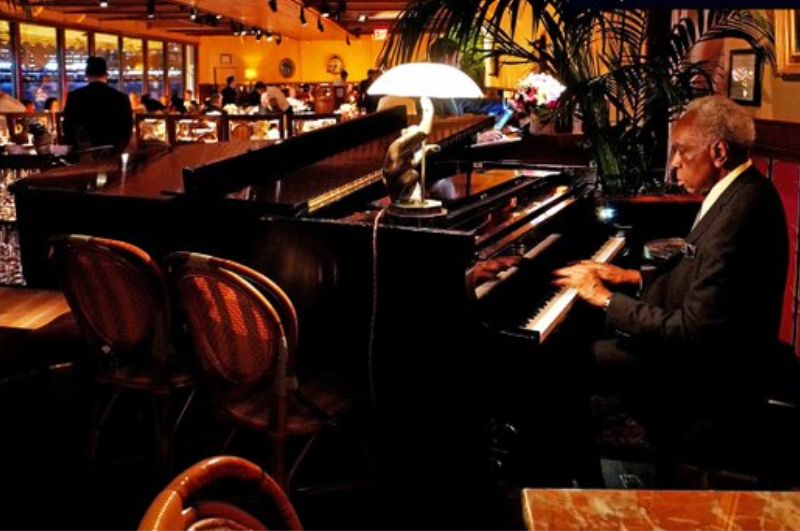 While live music is a great way to create an atmosphere, recorded playlists are a more cost-effective way to influence your customers’ behaviour

Restaurants may also play slower-paced music during the evening service “to encourage you to settle in for the night and spend more”, the behavioural science expert said. He also claims that music plays a key role in the way in which alcohol is consumed. “Ever been to a restaurant where you struggle to hear your date or find your group getting louder and louder? “They’re probably trying to increase the size of your bill by turning up the music, as according to one study, up-tempo music can help boost alcohol consumption.” Interestingly, louder music also encourages people to drink quicker as you’re less likely to be engrossed in conversation.

However, trying to create something so deeply subjective as an atmosphere without a strong understanding of human behaviour is hard, claims Startle’s CEO Adam Castleton. “What we love, more than music, is creating brand experiences that make your hairs stand on end. Now that’s magic,” 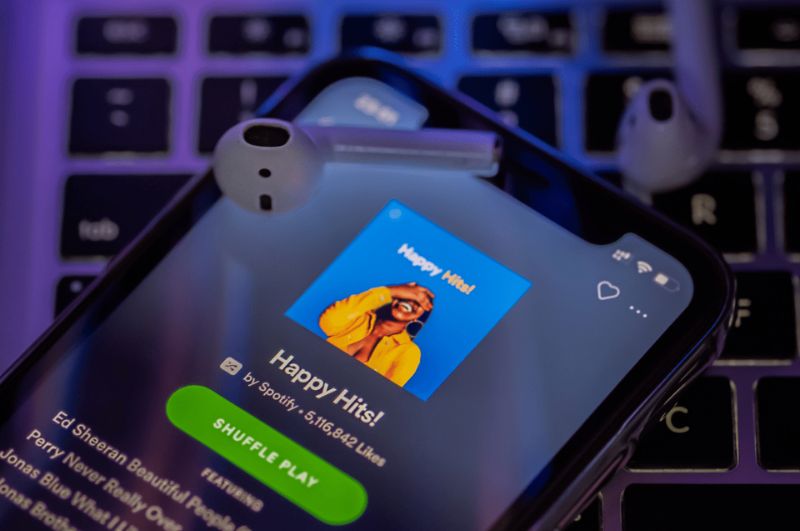 It’s important to think carefully about the type of music you play, and what kind of vibe you want to achieve

But it’s simply not enough to shove on someone else’s playlist and hope for the best; while some customers may share your love of obscure bands, others may find it irritating. At worst, you may actually alienate your target audience by playing the wrong music or playing it at the wrong volume. This is where companies like Startle can step in to advise.

Just as your business objectives aren’t simply just “nice to haves”, points out Startle, the same applies to your music which should ideally be carefully considered, taking into account your demographic market and whether you want your customers in and out quickly, or encourage them to linger.

One satisfied customer is the manager of the Greene King pub, the City of Quebec in London’s Marylebone, after turning to Startle for advice on its music. “The biggest difference is with Ultimate DJ, he said, which provides pubs and restaurants with a premium dance music solution, without the hefty price tag of a real live DJ, and which can be managed from your smartphone. “It has been an invaluable tool in our later night offerings, and customers believed we had an actual DJ. We have seen an increase in Saturdays too, since introducing cabaret and Ultimate DJ.

If you need some help in putting together a summer playlist, Picken has identified the 100 most popular songs in nearly 4,000 summer-themed playlists on Spotify. He then used behavioural science principles to name the top 10 ultimate summer hits to get the good vibes flowing based on their major/minor 7th keys, beats per minute, cultural significance and uplifting lyrics. 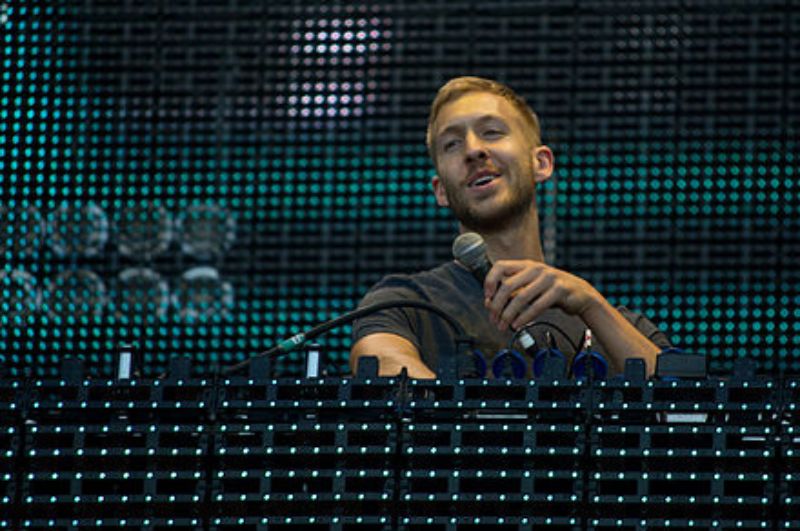 And when it comes to the perfect summer hit, it seems there’s a bit of a formula, with a tempo of around 188 beats per minute in a major key hitting all the right notes. Startle advises aiming for something with positive lyrics and lots of energy to lift the mood. The most popular artist in summer-themed lists was Scottish DJ Calvin Harris, featuring over 1000 times in the playlists analysed. His hit record “Summer”, aptly named Spotify’s Song of the Summer in 2014, was the most common song across the playlists studied.

Harry Styles was the second most popular artist, with his songs featuring over 750 times. This comes after his third studio album, Harry’s House, debuted at number one in the UK albums chart when it was released in May, instantly becoming the UK’s fastest-selling album of the year.

Of the 100 most popular artists in the playlists analysed, only six are women. Mixed groups don’t make up the numbers much, accounting for only nine spots, whilst 85 men or solely male groups make up the rest of the list. 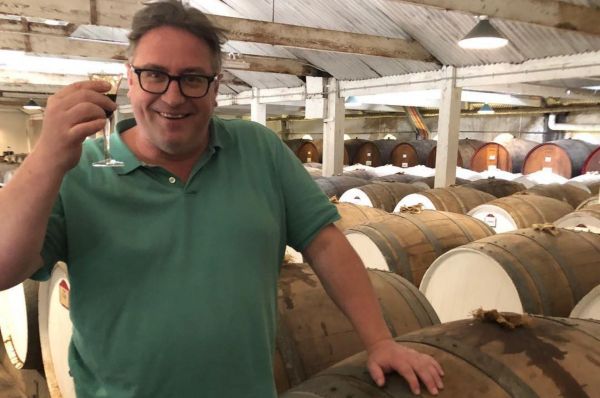 Editor of the Buyer Richard Siddle on content writing

Richard Siddle, the Co-Founder & Editor of the Buyer, a fast-selling magazine in the UK, talks about creating content with Sid Patel, CEO of Beverage Trade Network. 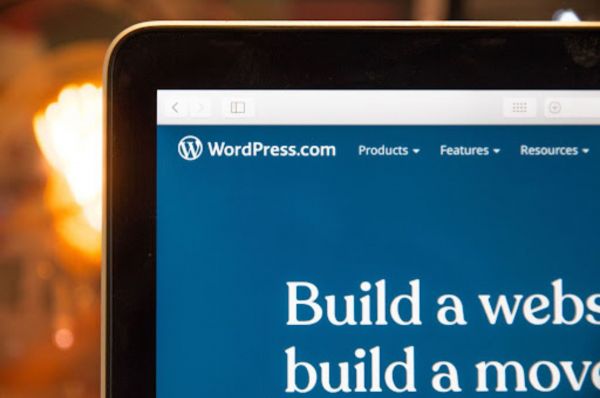 A great website should be the bedrock of all your PR. 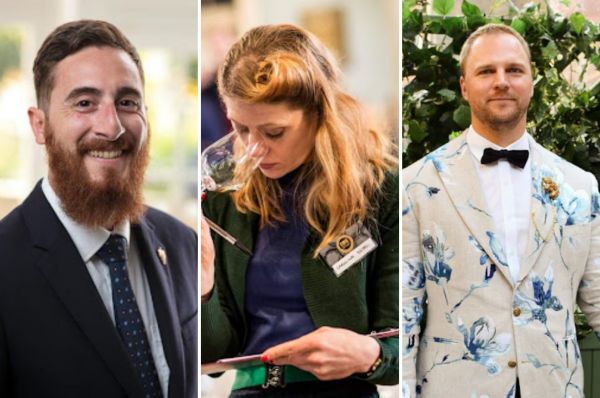 Sommeliers Insights: What methods do sommeliers use to grow profits?

Sommeliers possess the knowledge and expertise to spot good deals and have the solid associations needed to gain access to them. 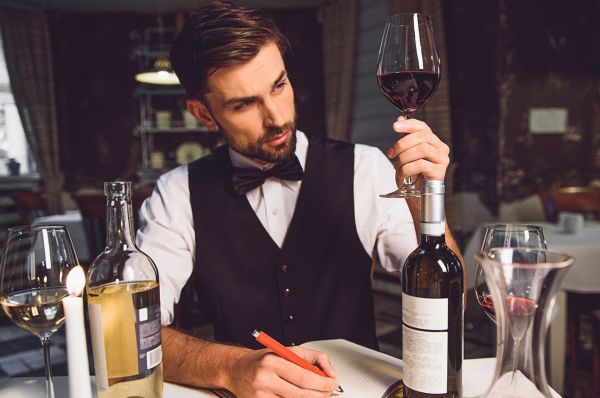 What do sommeliers look for before listing a new brand?

Let’s hear from our top Sommeliers on what factors they consider and find important before taking a new brand into their restaurants. 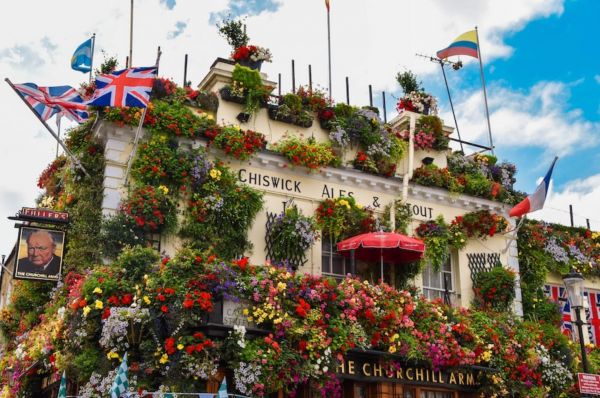 How to get a grip on your escalating energy bills

The UK’s energy bills are rocketing amid the cost of living crisis, fuelled by the war in Ukraine and soaring wholesale gas prices. 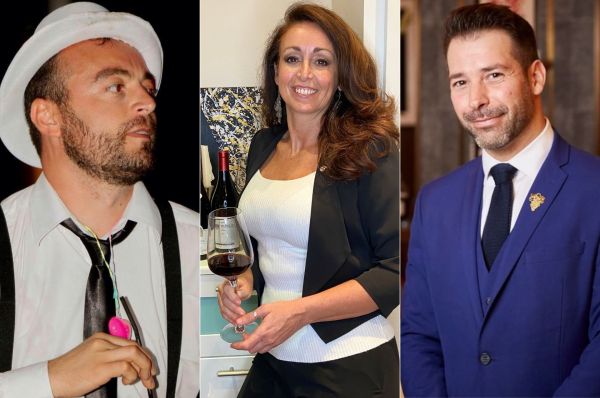 London sommeliers on how they boost their wine sales

A sommelier is not there to teach the guest about wine but also to use their accumulated knowledge to help them select a bottle they will enjoy. 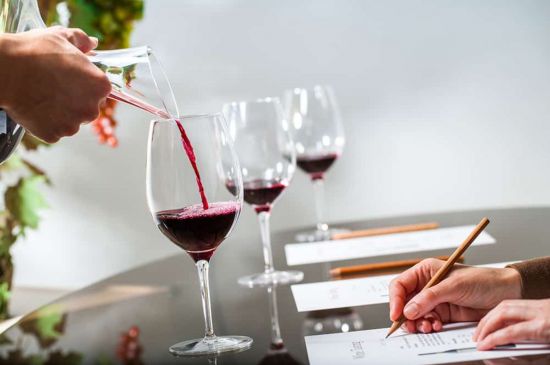 London sommeliers on now to teach yourself and improve your skills

From reading and learning about wines to getting a sommelier certification, sommeliers are the true experts in wine. 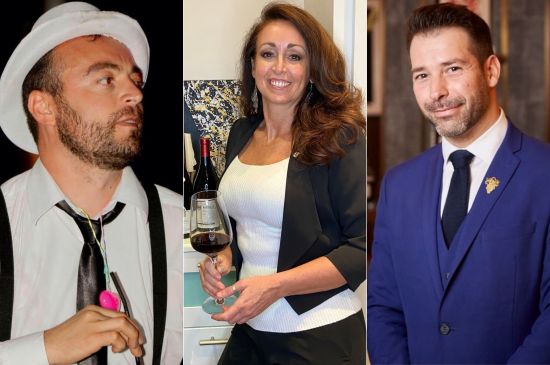 London Sommeliers On Methods They Employ To Grow Wine Sales.

A sommelier is not there to teach the guest about wine but also to use their accumulated knowledge to help them select a bottle they will enjoy. 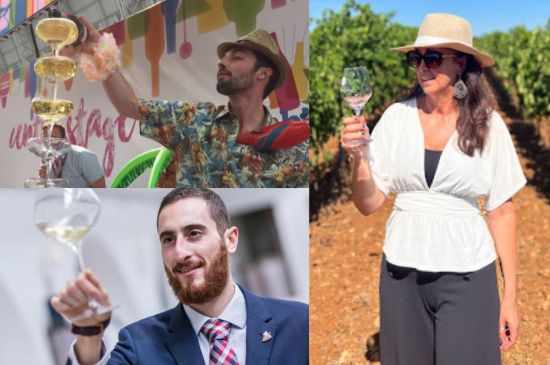 How to improve your guests' experience - top tips from London sommeliers

Enhancing guest experience can assist in elevating impression and reputation of your restaurant. If visitors love their time at your restaurant, they are more likely to come back & recommend it to others, which will help you draw in more customers. 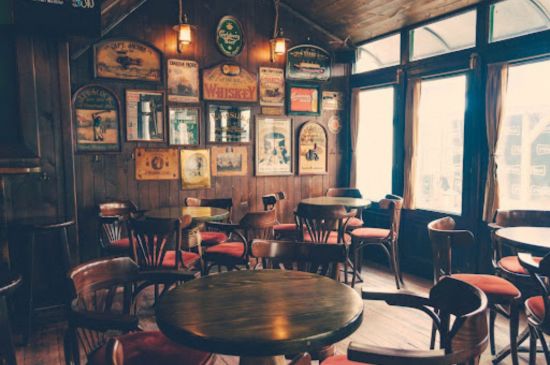 How to boost your bottom line by becoming an events venue

With the current cost of living crisis hitting consumers hard, the hospitality sector needs to work more than ever to attract visitors. One great way of making most of quieter periods of the day of the week is to promote yourself as an events venue.

Editor of the Buyer Richard Siddle on content writing

Richard Siddle, the Co-Founder & Editor of the Buyer, a fast-selling magazine in the UK, talks about creating content with Sid Patel, CEO of Beverage Trade Network.

A great website should be the bedrock of all your PR.

Sommeliers Insights: What methods do sommeliers use to grow profits?

Sommeliers possess the knowledge and expertise to spot good deals and have the solid associations needed to gain access to them.