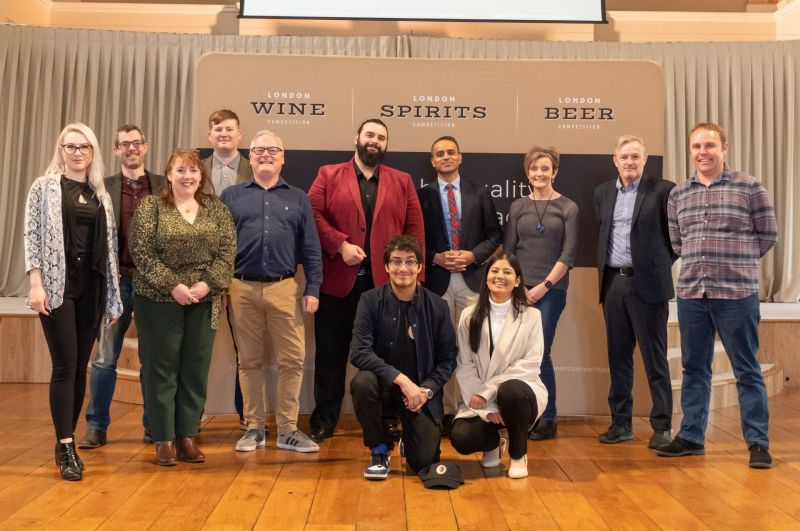 With the judges have made their final assessments and weighed up the merits of hundreds of beer brands from around the globe, some newcomers and others well-established, finally the wait is over as the winners of the London Beer Competition are announced. Helen Arnold spoke to some of the judges to get their feedback.

Now in its fifth year, this annual competition promises to rate the very best beers from around the globe, not only on the flavour and quality of the liquid in the bottle or can, but also on their presentation, packaging, and sheer marketability – in other words, is this a brand that beer drinkers actually want to buy and consume?

This is the crucial difference that makes the London Beer Competition stand out, as many other competitions are all about the liquid, but don’t necessarily focus on the commercial viability of a brand. But this is something that is absolutely key for anyone responsible for beer buying, be that for a pub chain, a restaurant, a bar or a retailer. They want to be assured that any new beer brand they take a punt on is something that won’t just sit gathering dust on valuable shelf space, but will prove popular with beer aficionados and will actually sell, and at the same time provide their business with value. And the London Competition is able to provide just that reassurance, with the seal of approval coming from an esteemed line-up of top judges.

This year’s panel include some of the country’s top brewing and beer talent, and between them have spent many hours slurping and spitting their way through hundreds of entrants, which this year was greater than ever, ramping up the competition like never before. 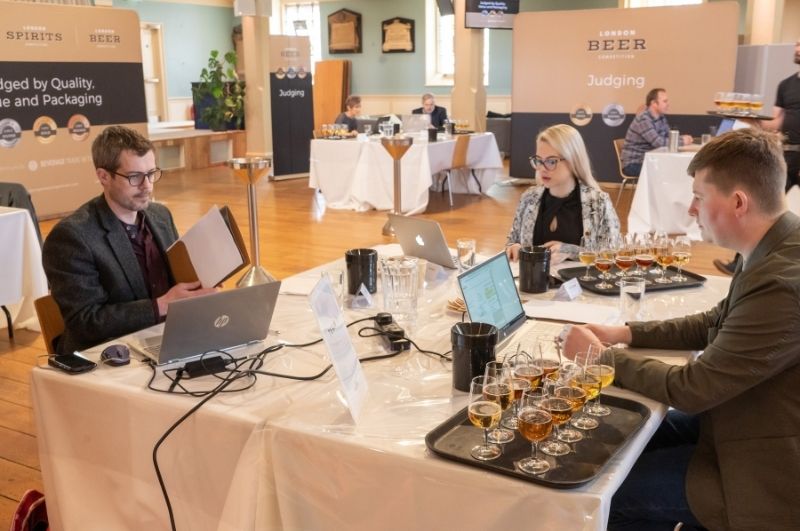 “The competition has a wonderful range of judges across the industry sector, with different skills” confirms Cade, adding that she likes the fact that the judging process required the judges to give feedback on the product as a whole.

Cade also praised the quality of the competing beers, commenting that the overall quality was “very high” with few beers showing any faults. “I have judged for a number of festivals, and I have found that the standard of beers is improving year on year,” she says. But there were a couple of beers that really stood out for her, largely because of their notable colour. “However, mostly they stood out because of the quality of the beer, the balance and also the thought that had gone into the packaging. We also had a number of aged beers that reflected a depth of flavour that was outstanding.”

Fellow judge Paul Davies, director at Alehunters concurs. “I have been judging this competition for the past three years now and this was by far the most impressive range of beers that I have tasted and reviewed,” he said. Some of the standout entries for him included the Alfa Krachtig Dort, Alfa Bierbrouwerij, a style of beer that Davies said you didn’t often see, and which he described as a “classic of the style”. He also had high praise for the All Out of South by the Athletic Brewing Company, saying: “It’s an amazingly tasty beer for no and low”, while in the same low alcohol category, he singled out the Enhanced Hazy Pale by the Impossilbrew Co. Another highlight for Davies was the Charlieie Blond from Charliebieren which he describes as “a complex and tasty Belgian Blonde, an often-maligned style due to the prevalence of Leffe.”

The judging process, which took place last week in central London saw the judges initially assessing the beers for their quality and how agreeable they consider them to be to their target consumer, based on appearance, aroma, taste, body and aftertaste.

Value for money is the second consideration, with the judges assessing how well priced a particular beer is and what value it offers the consumer. The greater the quality offered for the price, the higher the score given.

Packaging and design are the third elements in the mix, where the judges consider how well the beer will be perceived by the consumer. The packaging was weighed up according to factors such as label design and information, closure and the overall look and how the product will be perceived when jostling for space on a shelf alongside numerous other beer brands.

Former judge Jacapo Mazzeo points out that in what is a very crowded market, it’s often the packaging that actually drives first time purchases. “A good organoleptic profile can turn first time buyers into repeat customers, granted that the beer’s the quality/price ratio appeals to them. London Beer Competition judges are expected to assess all these elements rather than the beer’s taste alone, and these scores are a particularly useful tool for beer brands. They are one of the reasons why the LBC stand out from other beer competitions.’ 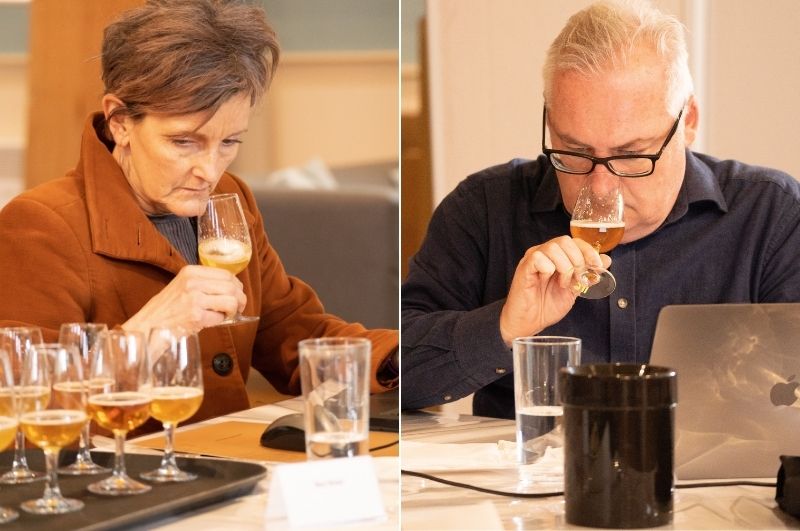 Cheryl Cade is also enthusiastic about the judging criteria to include the look of the brand. As well to working as a beer sommelier, Cade is also an art teacher with a keen eye for the aesthetic and says that the Competition thus combines two of her passions.

“Very often you find a product that is well made but when it comes to the packaging it might be ignored on the shelf as it is either very 'retro' or they are charging a high price for something that looks the same as everyone's,” she says. “There were a number of beers this year where you could see the bottle sitting on a fine dining table. You could see the whole product is loved and created.”

The competition judges are also tasked with calculating how commercially viable each beer is, giving trade beer buyers the reassurance they need that the beer is something consumers will want to buy. According to Paul Davies, this makes it an extremely useful guide for trade buyers. “It gives prospective buyers the whole picture,” he says. “You need to be able to sell the product regardless of what it tastes like, and consideration of price and package are very important. Will it catch your eye on the shelf? And if so, will the price be a barrier to purchase? All important to grocers.”

To be awarded a gold medal, entrants need to score 90 points or higher, while a beer scoring of between 76 – 89 would be awarded a Silver. Bronze, meanwhile, goes to those entrants scoring between 65 – 75 points.

The winners of the London Beer Competition are announced on April 5th.