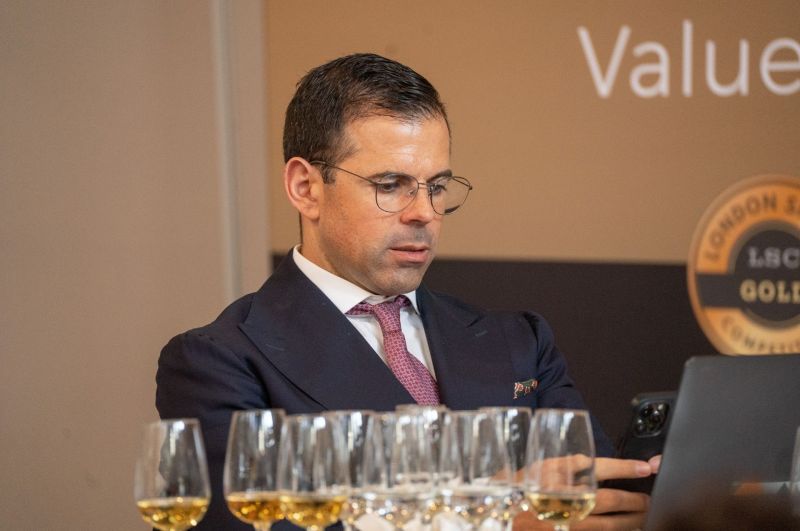 From working as a part-time bartender in his local bar in Lake Como at the tender age of 14, Agostino Perrone has come a long way. Now firmly ensconced as a renowned master mixologist at the Connaught Bar in London’s Mayfair, and recipient of numerous awards, Perrone says he was always fascinated by the hospitality sector and decided from an early age that this was where his ambitions lay.

“I was excited by the cocktail aspect, and the fact that it proved a good outlet for combining creativity with a more technical side,” he recalls, looking back on the early days when he worked as a bartender in the morning, while still attending school in the afternoons.

A series of bar jobs in his native Italy followed, but his career really took off when he moved to London in 2003, working in various bars and restaurants and acquiring valuable experience along the way before moving to the Connaught in 2008 when it first opened and taking over at the helm.

Not only an ultra-stylish space but the newly opened bar was also designed as a highly functional state of the art place with exactingly high standards for both layout and equipment, as well as the guest experience.

The original vision was simply to create the world’s best cocktail bar, and this has arguably been achieved several times over with the Connaught being garlanded with numerous awards over the years, including most recently, the Best Bar in the  World in the World’s  50 best bars competition in both 2020 and 2021. 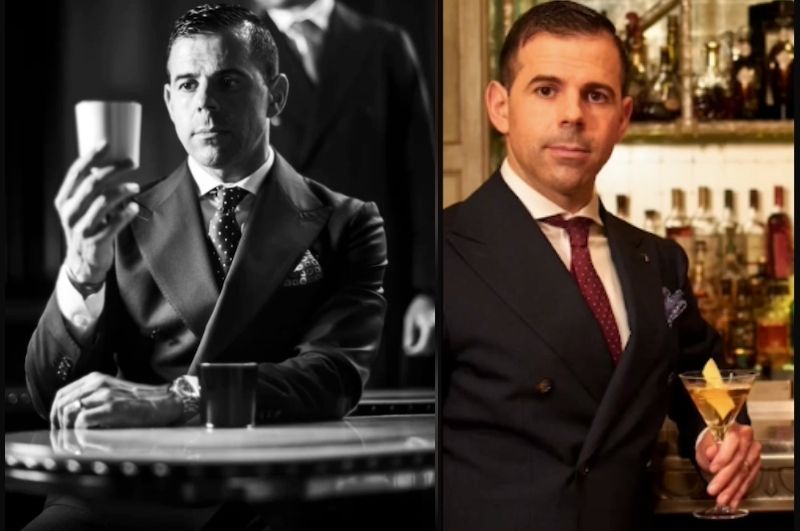 “I have the freedom to do what I want, and love that,” he says, adding that all too often large hotel chains stifle creativity, with their highly structured way of doing things.  “Many have too formulaic an approach and too many signatures required to approve anything.” Not so at the Connaught where Perronne has been given free rein to express his creativity in the development of new cocktails, while also offering the much-loved classics appreciated by long-standing guests and new visitors – often with a Perrone inspired twist.  “The curiosity is the fire we need to keep alive, and it’s what ignites the enthusiasm and the passion I have for the job. Curiosity is not just inspired by what is in the glass, but is all around us.”

When it comes to his cocktail making philosophy, Perrone stresses the importance of that creativity. “We are constantly looking at new ideas and new combinations,” he confirms.

Attention to detail is another vital factor in providing top-notch service to discerning Connaught Bar guests, who have come to expect the very best. “It’s not only putting napkins the right way or arranging the garnish in the cocktail at 2 o’clock in front of the guest,” he says. ”When guests arrive at the Connaught Bar they become part of it. A bar is not just the tables and chairs and physical elements but is also made up of the people who visit it.

“Every cocktail is an encounter of journeys; your journey ends when the journey of your guest stars. The harmonious connections between these two are what makes the drinking experience unique”

Ever inventive, Perrone says the Connaught has always been at the forefront of embracing new bar tools to inject theatre and excitement into the whole cocktail drinking experience. “When we opened we were one of the first bars to use different bar tools such as the ice lift,” he confirms. A metal umbrella-like device is put into the glass upside down. The ice is then added inside the umbrella, which can be used as a stirrer, and also to remove the ice when it has cooled the drink sufficiently. “This avoids the ice melting and diluting the drink too much, and is also used to lift the ice out of the drink when the drink has cooled to the right temperature,” explains Perrone.

While the flavour is paramount when it comes to good cocktails, Perrone stresses the importance of the visual impact too. “When you are creating a dish or a cocktail, the look of the drink is crucial,” he says. “It may taste fantastic, but if it doesn’t look good then it becomes far less appealing.” 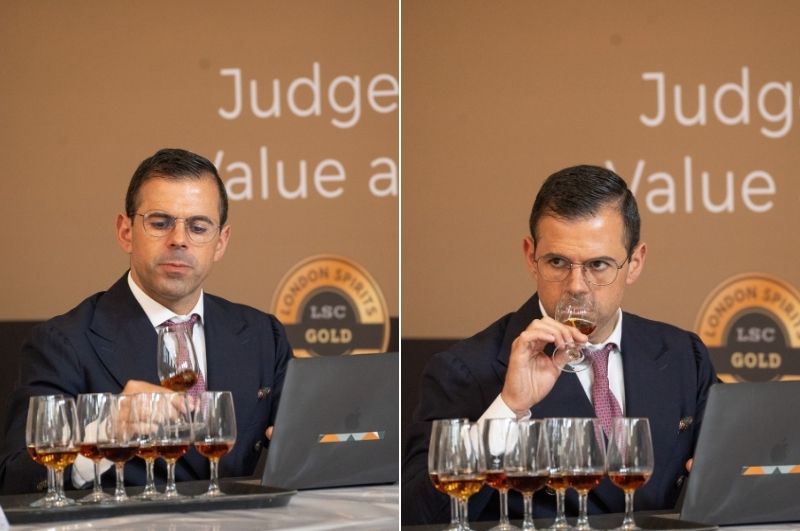 The look of a cocktail also influences how the drinker experiences it. “For example, if you have a red or pink coloured cocktail, the expectation is that it will have a fruity, sweet flavour, such as a Cosmopolitan.” To confound expectations, Perrone decided to create a black and white cocktail, tapping into his other great passion for photography, and drawing inspiration from the celebrated London-based photographer Alan Chaffee who specialises in black and white images.

“With no colours to give you an indication of what the drink is likely to taste like, you have to develop your own impression of the flavour. This is similar to black and white photography which is very personal and where the viewer is more likely to make up their own story with fewer visual clues as to the era when the picture was taken, for example.” As a result, the Eclipse cocktail was born, an arresting looking concoction consisting of a pitch-black glass painted white inside, and filled with a blend of Roku Gin, Hundred Hills new make wine, 1757 Vermouth Rosso, Campari Bitter, Amaro Savoia and cocoa husk milk.

Another stand-out cocktail on the Connaught list is the Magentum, a good example of the sheer creativity that goes into the creation of the list. This visually striking drink uses a bespoke strainer to layer both the form and flavour of the cocktail, marrying tradition and innovation in one glass, with Macallan 12, lemon verbena, Galliano L’autentico, milk, fresh pineapple, Noe Pedro Ximenez sherry and  Bob’s lavender bitters.

Texture too is something which is often overlooked at the expense of flavour, claims Perrone. “Aroma and flavour are obviously very important, but if they are not backed up by the right density and viscosity, allowing the aromas and flavours to stick to the palate for longer then you will not get the same aftertaste. Spirits that may be interesting at the beginning then fall flat.